Hyundai I10 – My Way
They Shoot Films Hyundai – Teabag In Out
They Shoot Films 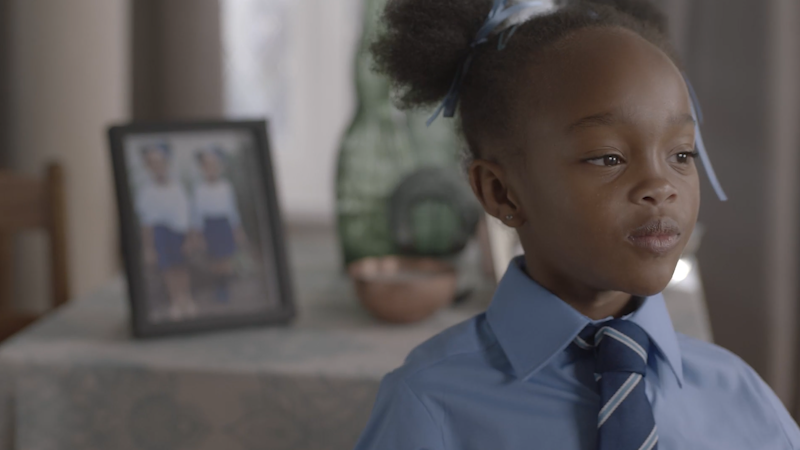 David Prior – Showreel
They Shoot Films A natural story-teller with a penchant for relating to “the real”, and so, a creator of real performances – even amongst non-actors. His long background in advertising, allows him to sharpen concepts, and his quirky, off – beat and yet still sensitive way of engaging with the world, allows him to depict the human condition in a fresh, humorous way.

David Prior (Represented Outside SA)

David lives in Cape Town, brews rum, beer and photographs things beautifully. He is one of the most awarded photographers in South Africa, and is recognized globally. He has spent years studying a bottle of ice cold beer, and food and beverages, and has become an authority in the art of capturing life’s small pleasures.

Grant de Souza (Represented Outside US, UK and SA)

Grant is one of those true film nuts. He has watched everything, often more than once. This gives him a broad cinematic knowledge to draw from, shaping scripts and performance in beautifully creative ways.

Wandile identifies herself as a Queer Intersectional Director. She describes intersectionality as a space of respect you can create… for the ideas, religious beliefs, experiences and expressions of the individual standing in front of you. This, coupled with her visually sensitive eye (take a scroll through her instagram page @wandile_third_eye to see what we mean) is going to lead to some interesting and exquisite work brands will be fortunate to co-create.

Mel is in touch and frugally innovative. Unapologetically brown-skinned and female, she draws from her underrepresented perspectives to shape beautiful work rich in its subtlety.