This reel showcases work by Masters & Savant and our represented talent. Credits on project pages. 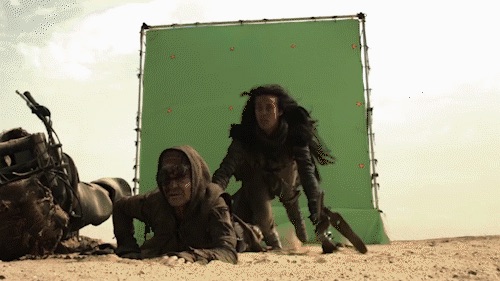 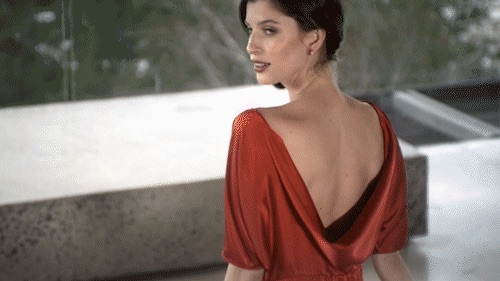 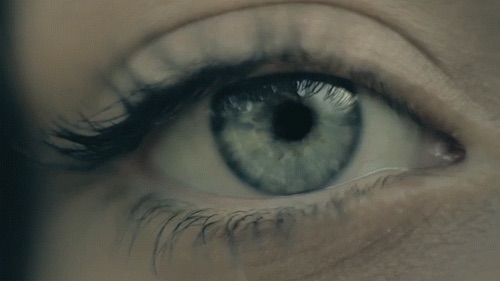 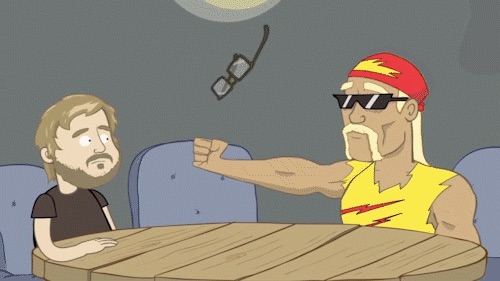 What sets us apart

Every day we move forward, to create and deliver the industry’s most beloved, most emotive work across all electronic platforms.

This is a place of emotion, ingenuity, banding together, responsibility and humanity.

We work smart. We work hard. We never stop thinking. And that’s why you should work with us.

With us, you’ll be moved.

TALENT – South Africa is home to some of the world’s most internationally awarded production and post production talent.

EXCHANGE RATE – According to the Big Mac Index, South Africa has one of the most undervalued currencies in the world. This makes greater things achievable on a smaller budget.

CONNECTIVITY – Our offices have ultra high speed fibre internet connections. We use the latest post production review and collaboration software to make working together easy.

TIME ZONE – We are in GMT +2, which allows for an overlap in workday with almost all markets.

LANGUAGE – The business language in South Africa is English. The business culture, too, is very Westernised, similar to that found in the United States, the United Kingdom or Australia.

LOCATIONS – South Africa is a sought-after live-action production destination, particularly during the northern hemisphere’s winter months. When the History Channel produced America: The Story of Us, which chronicles the history of the United States, they chose South Africa as the principal shooting location. Thanks to its diverse wealth of scenery, landscapes, cityscapes, climates and peoples, South Africa has formed the backdrop to countless international commercials and films.

Masters & Savant’s passion for boundless creativity and visual brilliance have kept us at the top of our game since 2002. Our teams have won numerous awards from every major festival. Our represented talent have taken part in festivals across the globe, and have won countless awards between them, including:

We have worked with industry-leading clients in advertising and digital, film production and television broadcasting. From our offices in Johannesburg and Cape Town, South Africa, we’ve produced highly effective, award-winning work for brands in the US, UK, China, Spain, Singapore, Japan, Australia, Thailand and Portugal.